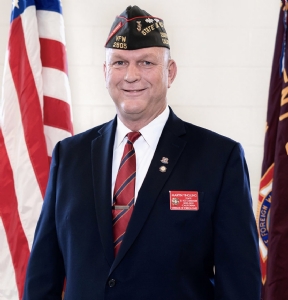 Master Chief Martin Yingling was born in Johnstown Pa. After graduating from Chesapeake High School in 1980 and enlisted in the US Navy on 02 October 1980.

He served in numerous Commands throughout his 30 year career most of them at Construction Battalion Center, Port Hueneme Ca. He deployed 17 times during his career with two tours in Iraq, one In Afghanistan, and his last deployment to the Horn of Africa.